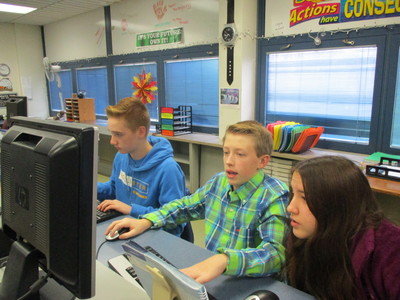 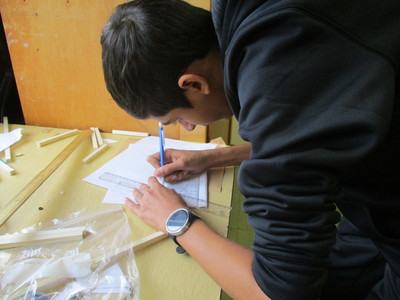 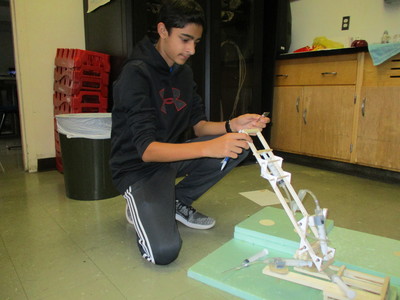 Some of the Gifted Enrichment Activities included: 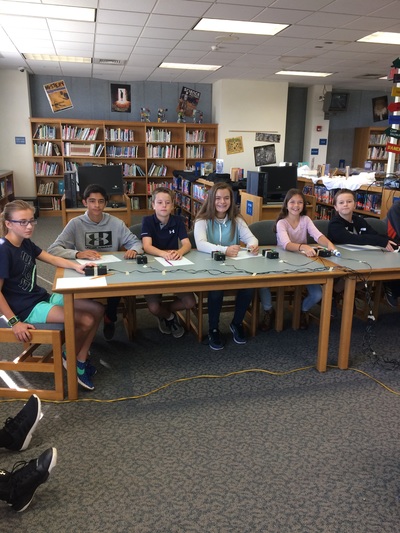 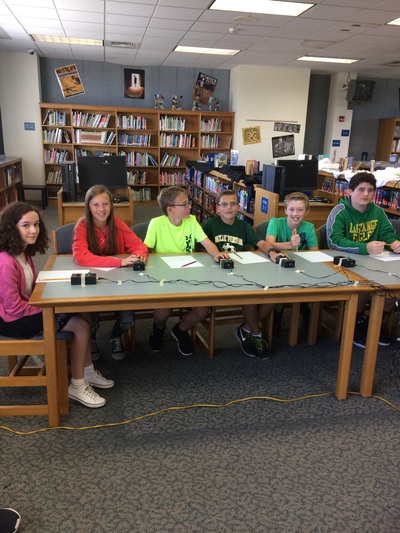 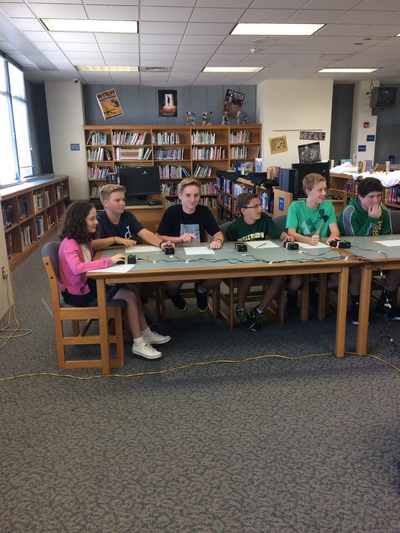 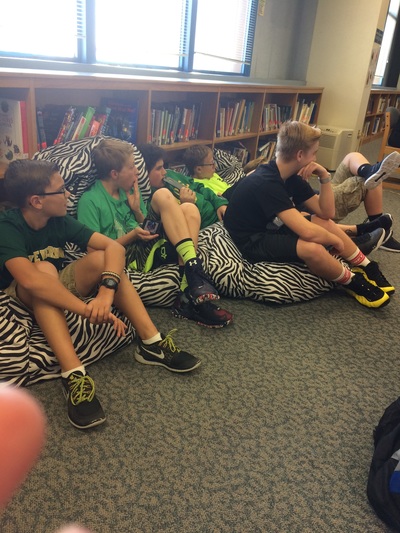 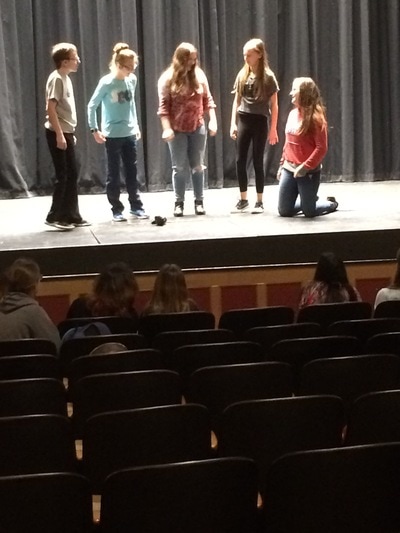 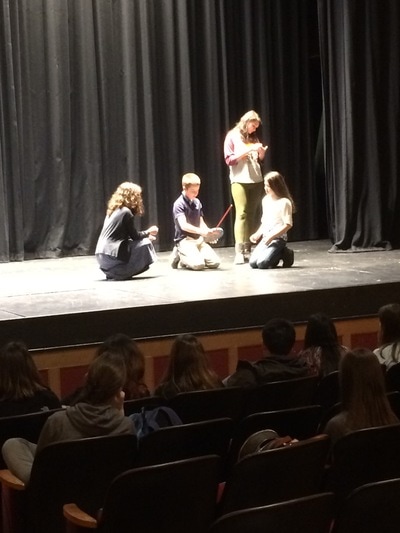 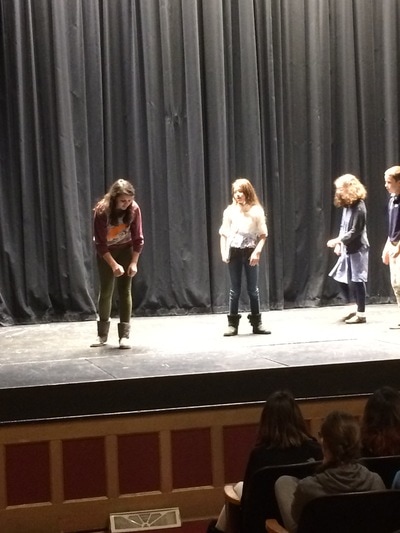 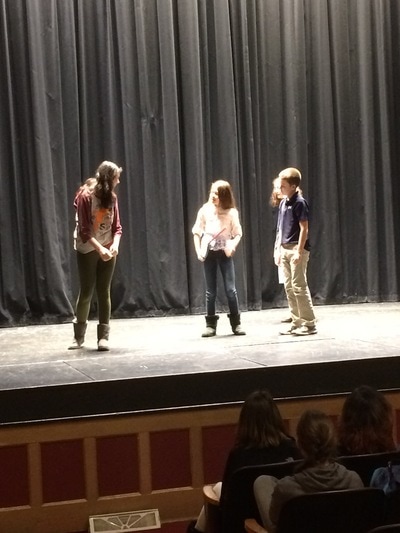 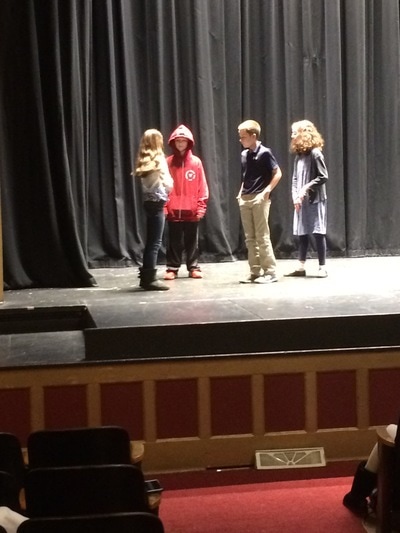 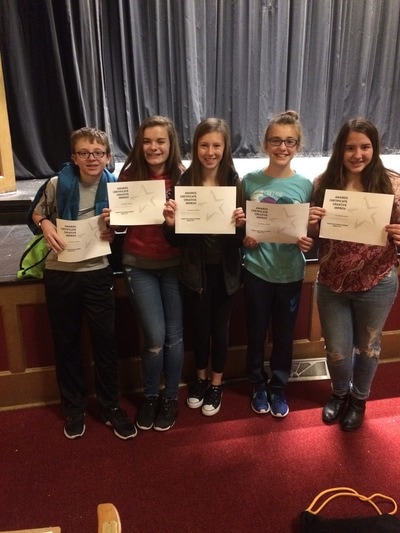 Recognition was given to several of our outstanding students at the Fourth  Annual Awards Assembly at the end of the school year.

As usual, the NHD (National History Day) students were  successful at both the Regional and State Competitions.    And, of course, accolades must be  given to Mrs. Frow and her eight students  for winning  various  Ligonier Valley Writers Awards.  Her students were also recognized at the Scholastic Arts & Writing Contest at California University, along with the several local winners of the Rostraver Women's Club Contest.  Several students were also recognized (and published!)  from the Creative Communications Fall Poetry Contest, along with being  acknowledged for their successes in the Creative Communications  Essay  Contest.

​Congratulations to Mrs. Frow, Mrs. Fine, Mrs. Hassinger, and Mrs. Kozel for being selected to receive a 2016-2017 Lowe’s Toolbox for Education grant from the Lowe’s Charitable and Educational Foundation (LCEF).    The project is called  Belle Vernon Area School Garden Project, and the amount awarded was $5,000.00.
ENGAGEMENT
BVAMS students, staff, and administration all enjoy the many activities that are held for our students.   These activities provide not only opportunities for fun but also opportunities learn to socialize appropriately.

Because of the great response to new events last year, the Color Run and Field Day have become annual traditions for our students.  These activites surrounded school dances, plays, basketball and dodgeball tournaments, and concerts.  There is quite a variety of activities for any student who would like to become involved!